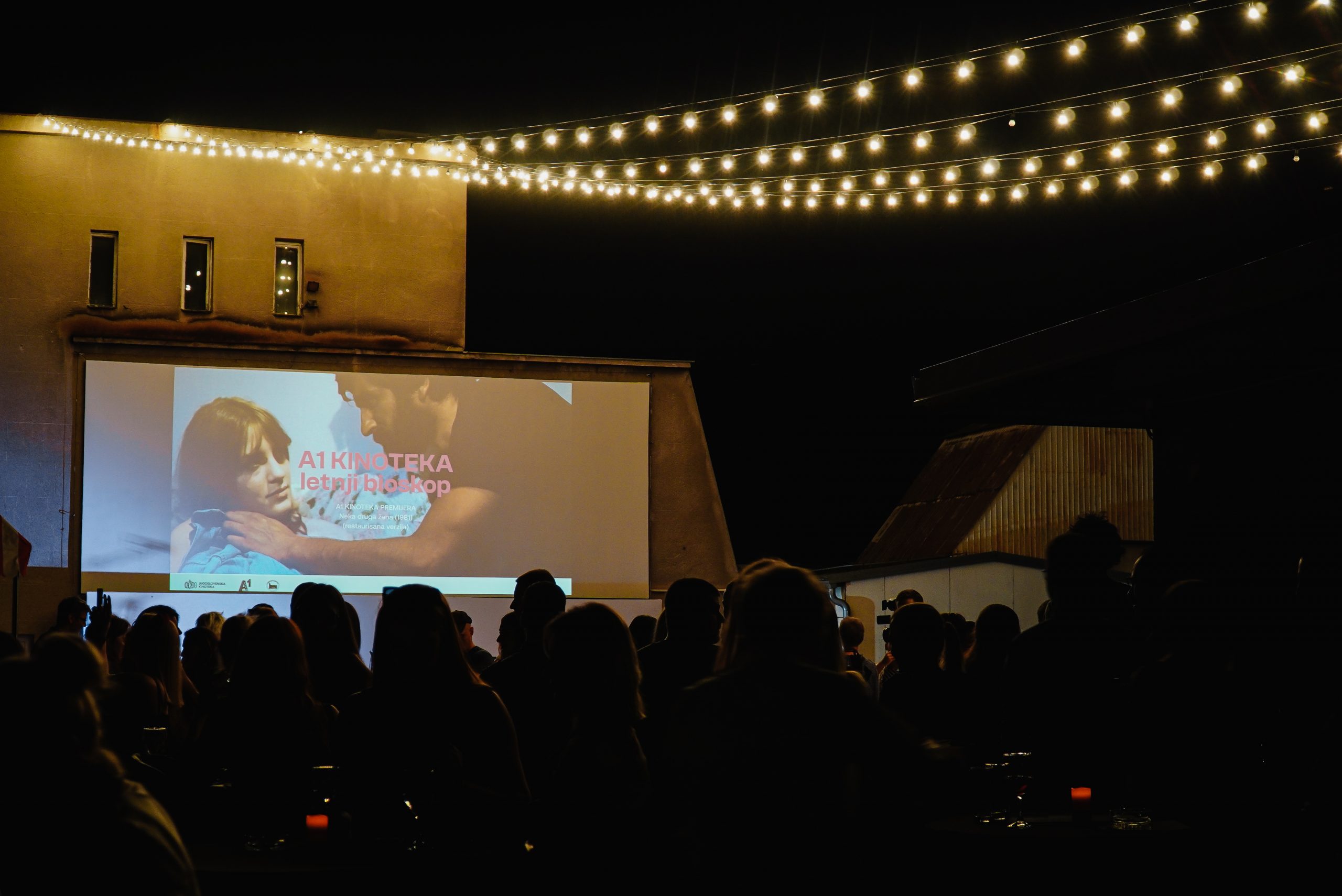 Films / Opening of the Kaleidoscope of Culture

The third ‘Obnova’ Film Festival will be held from 1 to 4 September, as part of the Kaleidoscope of Culture programme arch, in District. The project deals with European cinematography and the networking of young filmmakers from the region and Europe.

Within the opening and closing ceremonies of the festival, the Novi Sad premiere of the ‘Some Other Woman’ film, digitally remastered within the preservation project of the film heritage of the ‘A1 Kinoteka’, will take place. The project is implemented by A1 Srbija and the Yugoslav Film Archive.

‘Some Other Woman’, 8 p.m. / The Novi Sad premiere – remaster programme

REPERTOIRE – the ‘Dom A’ stage

The film screenings admission is free, with a seat reservation at ‘Arena Cineplex’ from 29 August to 1 September.

The volunteers will distribute free tickets that were not taken on time.

All tickets are free of charge.