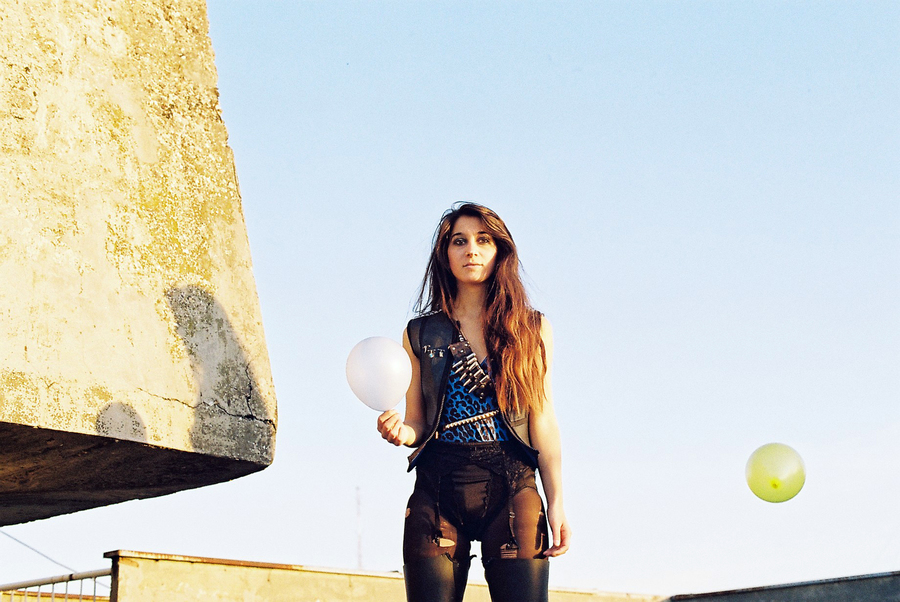 Alternative in the Shop Window

The ‘Alternative in the Shop Window’ exhibition will present the last hundred years of subculture through fashion. You can see it at several locations in Novi Sad from 21 November to 21 December, within the Other? Europe programme arch.

Throughout the 20th century, Novi Sad held the title of not only Serbian Athens, but also of a city with a developed avant-garde and alternative art scene. The avant-garde and alternative orientation of the people of Novi Sad, which manifested itself in all areas of artistic and cultural creativity, was also expressed in their fashion and clothing choices. The project aims to show how alternative-oriented Novi Sad citizens looked and dressed in the 20th century, especially during its second half.

The main programme of the entire project is the exhibition of outfits, which will show how the more urban residents of Novi Sad dressed in the second half of the 20th century. The setting will consist of twenty complete stylings (10 male and 10 female) placed on mannequins in Novi Sad shop windows. The concept of the exhibition is based on an overview of the clothing aspect of the history of various avant-garde movements and alternative directions characteristic of Novi Sad in the 20th century. In addition to authentic designer fashion items, which are worked on by a team of fashion designers, stylists, and historians/curators, pieces of clothing from private collections of citizens, as well as pieces from the collections of cultural institutions (such as Serbian National Theatre) will be displayed in the windows.

The exhibition will be set up in several locations around the city. The exhibited outfits will present ten directions in the clothing of the people of Novi Sad, characteristic of the second half of the 20th century, and can be seen at the following locations:

As part of the official opening of the exhibition, which is scheduled for 22 November at 8 p.m. at Fabrika in the District, there will be a discussion on the topic Way of dressing as an expression of belonging to the subcultural movement / Novi Sad, the second half of the 20th century.

At the discussion, the following will speak: Anđelija Terzić, art historian and artist, Igor Todorović, author of the book Novi Sad Punk Version and editor of the SKC Fabrika program, Ljiljana Čenejac, representative of the 80s punk scene, and Stefan Žarić, fashion historian.

The discussion will be led by journalist Vesna Farkaš and stylist Srđan Šveljo.

In Fabrika, as an accompanying programme of the exhibition, 5 units will be exhibited:

Fashion vignettes – several representative outfits, characteristic of the alternative fashion scene of Novi Sad in the second half of the 20th century, which will be worn by our young fellow citizens in the role of volunteer mannequins.

Srđan Švelj’s Collages – inspired by the alternative fashion scene of the second half of the 20th century.