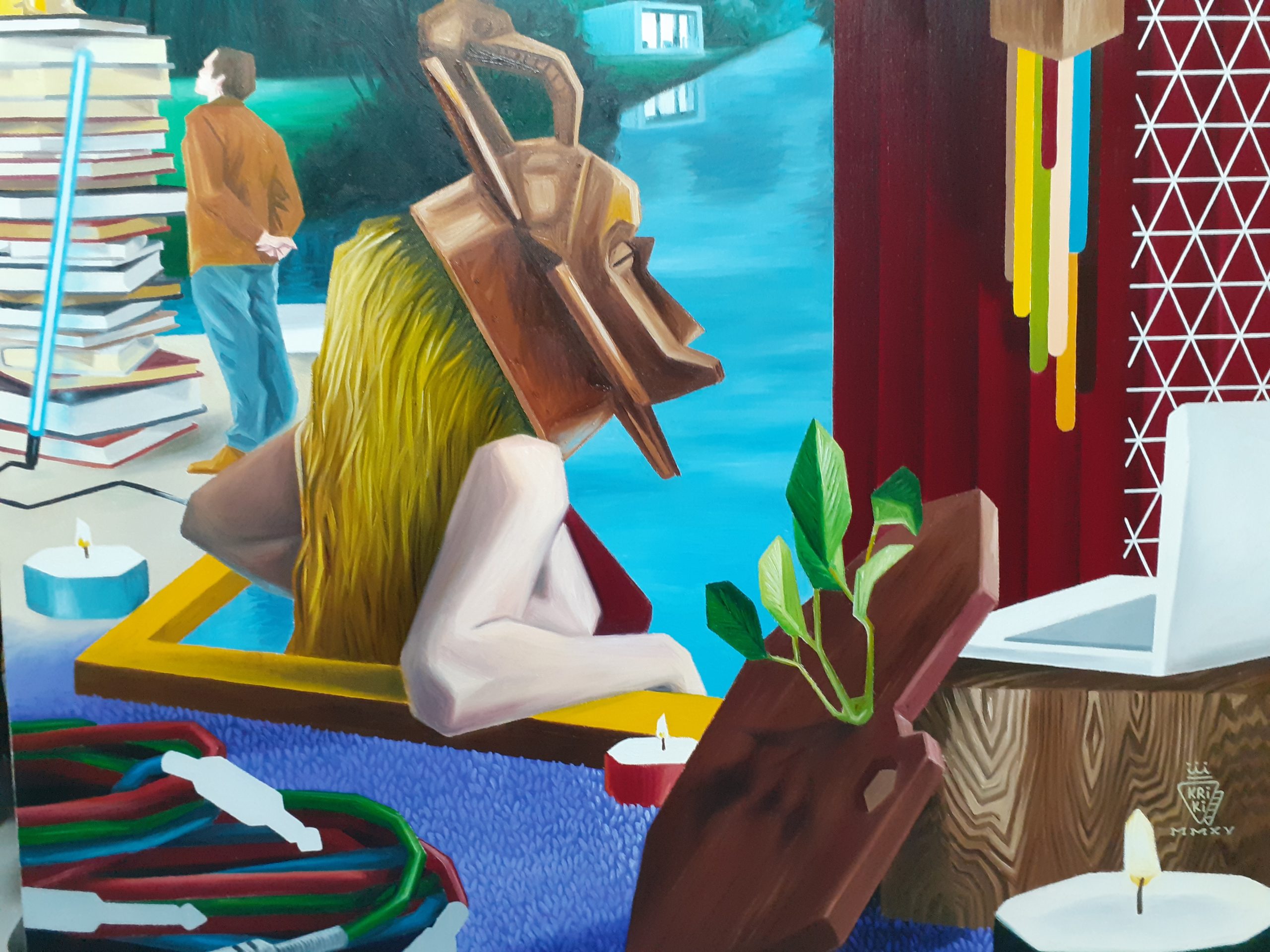 Within the opening on 1 September, the concert of French music by the KLO KLO band will be held.

Furthermore, the opening of the exhibition by the French Contemporary Painters will be accompanied by the following programme:

On Thursday, 1 September at 7 p.m., as part of the opening of the new premises of the French Institute in the District and the photography exhibition ‘Aix – Eks’ by the Novi Sad photographer Aleksandar Miškov.  Photographs were made in 2022 during the author’s stay in France and show everyday life and hidden, lesser-known parts of the charming French city.

On Thursday, 1 September at 6 p.m., as part of the opening of the new premises of the French Institute in the District, the winners of the regional contest for the best Francophone song, Maša Vlaisavljević, Tatjana Savatić, Jovana Lakić and others, accompanied by Aleksandar Dujin at the piano will perform. The repertoire includes the most beautiful French songs, while the special part of the programme will be dedicated to European authors, also performed by Aleksandar Dujin at the piano.

The programme has been implemented in cooperation with the EU Info Point Novi Sad. 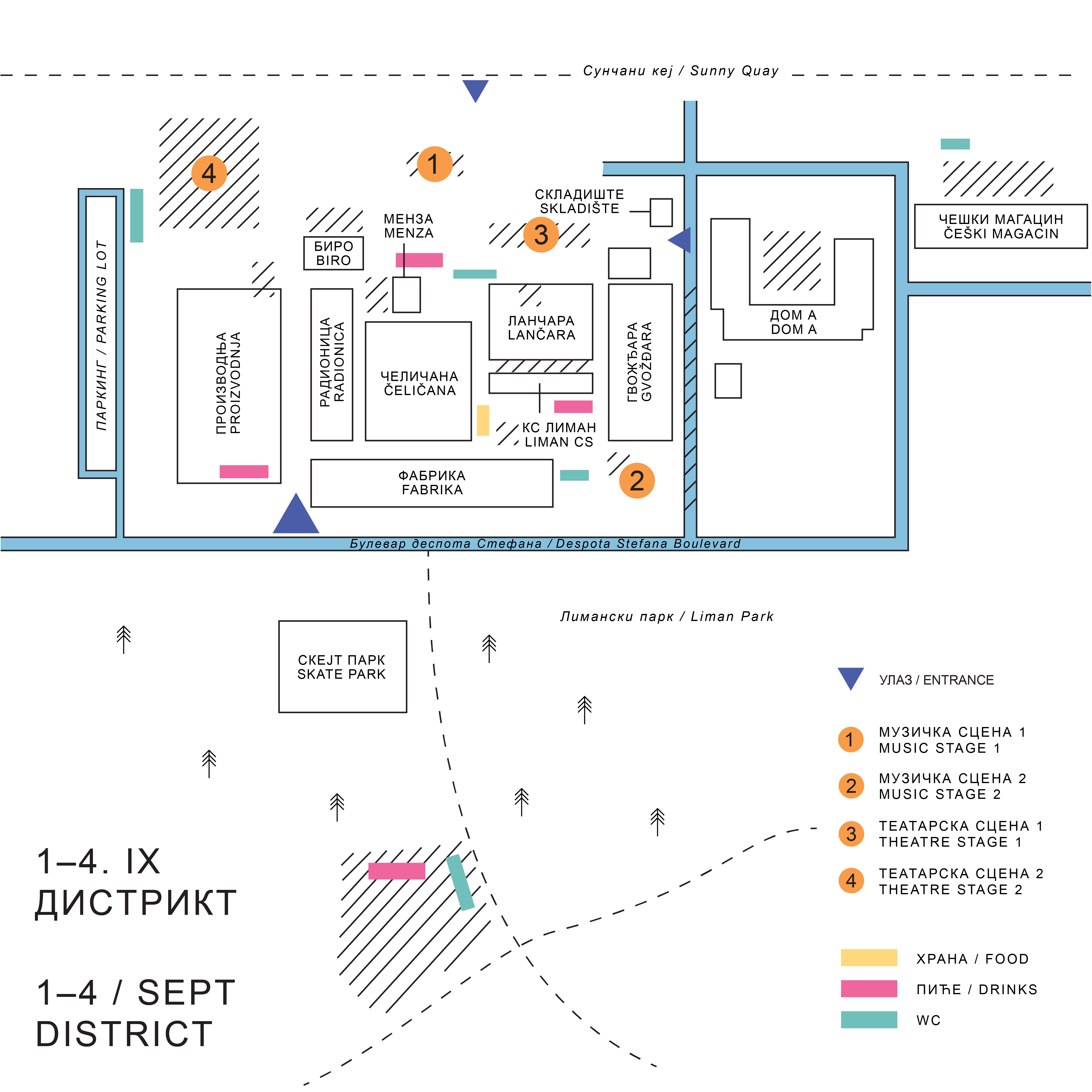