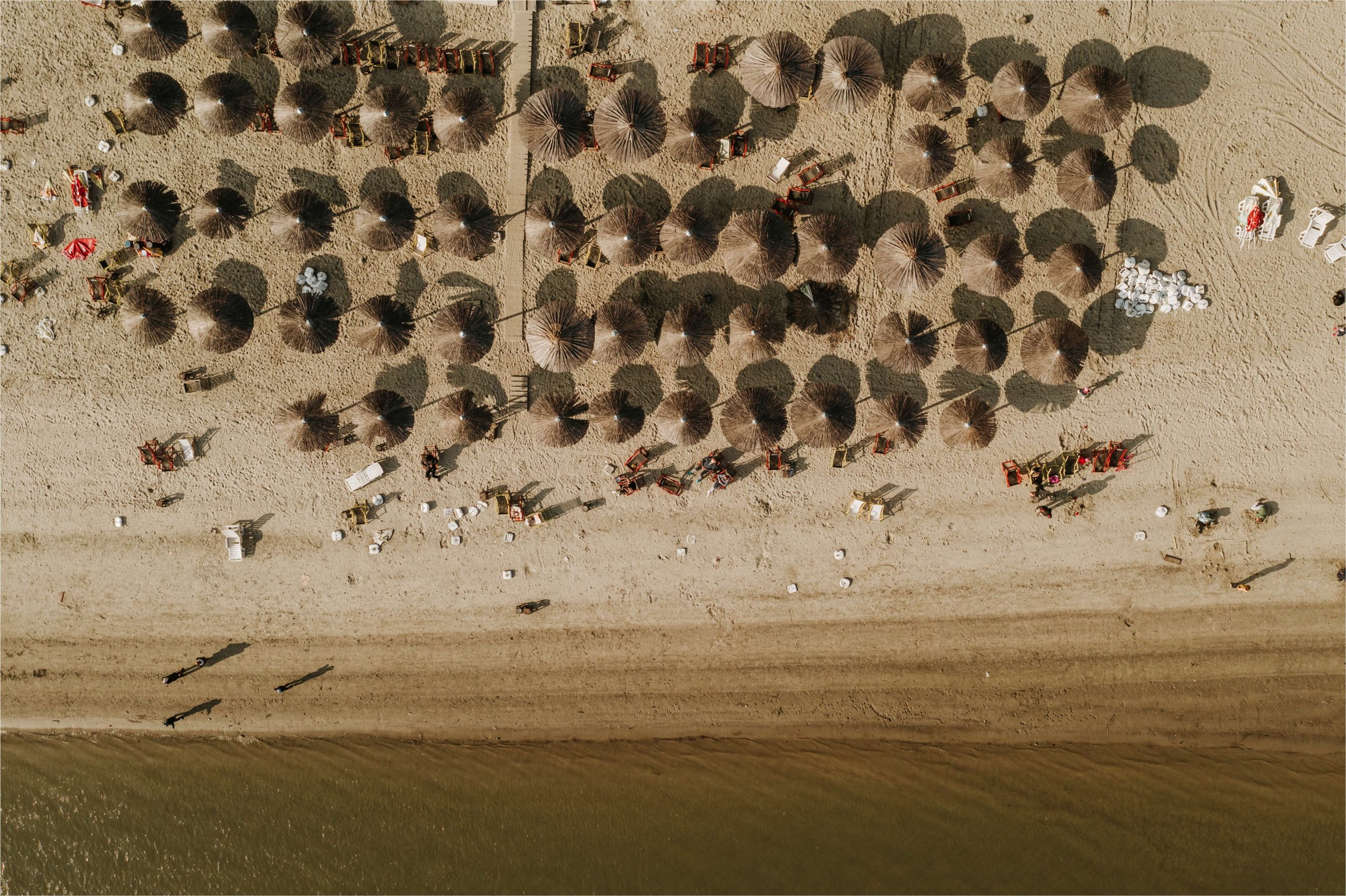 ‘Green Cinema’ is a new project of the ‘Free Zone’ film festival that will green up the squares and parks of five cities this summer – Sremski Karlovci, Novi Sad, Irig, Kać, and Futog, from 22 July to 20 August.

The film programme will be shown to the audience at the open-air cinemas, and for the occasion, films that focus on ecology and environmental protection will be shown: ‘The Hidden Life of Trees’ and ‘Honeyland’.

‘Green Cinema’ is being held within The Danube Sea programme arch, with the film screenings in Novi Sad being a part of the ‘Pavilion on Štrand’.

All screenings start at 9 p.m., and admission is free.

Kać, Courtyard of the Municipal Community

Futog, Plateau in front of the Mladost Cultural Center

In the last few years, at the global level, more and more citizens have begun to draw attention to the endangered right to live in a healthy environment. Due to the importance and relevance of this topic, as well as due to the overarching problem regarding the citizens of Serbia not having a sufficiently developed environmental awareness, the team of the Free Zone Film Festival created the ‘Green Cinema’ project. The project was created with the intention of combining film and ecology, as one of the ways of fighting for a better understanding and preservation of the natural environment. The aim of the Green Cinema is to turn the squares of the project cities into vibrant places, celebrating the year in which Novi Sad and Zone 021 represent the epicentre of European cultural life.