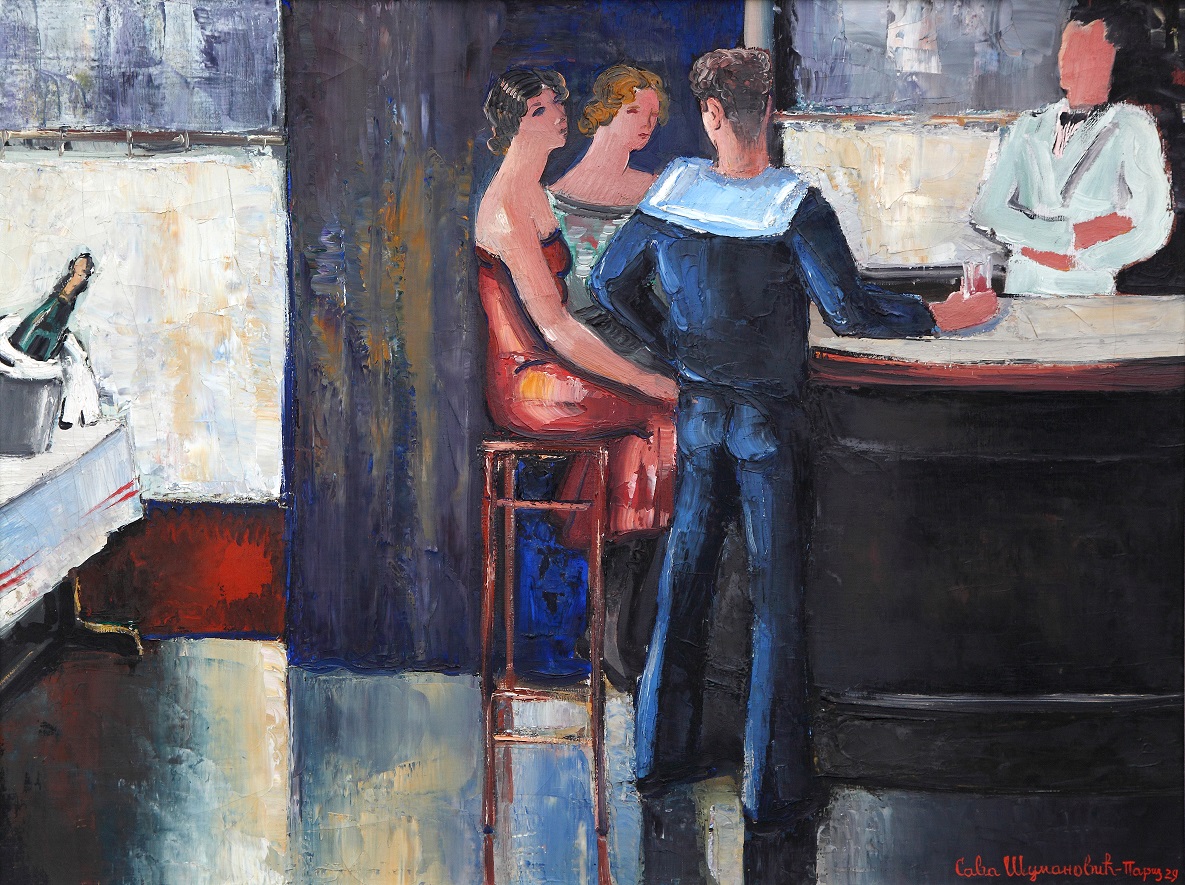 Milana Kvas, MA will hold an author’s guide tour through the ‘Sava Šumanović and European Realism Between the Two World Wars’ exhibition, with interpretation in sign language in the Pavle Beljanski Memorial Collection on 6 October, as part of the Kaleidoscope of Culture programme arch.

The painting of Sava Šumanović (1896–1942) belongs almost entirely to the inter-war period. His individual paintings or entire cycles show his direct involvement in important phases of the development of European modernism, important for the reception of European influences in the Serbian and Yugoslav environment. The exhibition in the Pavle Beljanski Memorial Collection was envisaged as a sort of retrospective of Šumanović’s opus and includes works created between 1919 and 1941 from public and private collections in Serbia, museums in Rijeka, Zagreb, Skopje, Honfleur and La Rochelle in France. The author of the exhibition, Milana Kvas, will inform the audience about the context of their creation within the framework of artistic events on the European, especially Parisian, art scene.

The Gallery of Matica Srpska

The Gallery of Fine Arts – Gift Collection of Rajko Mamuzić