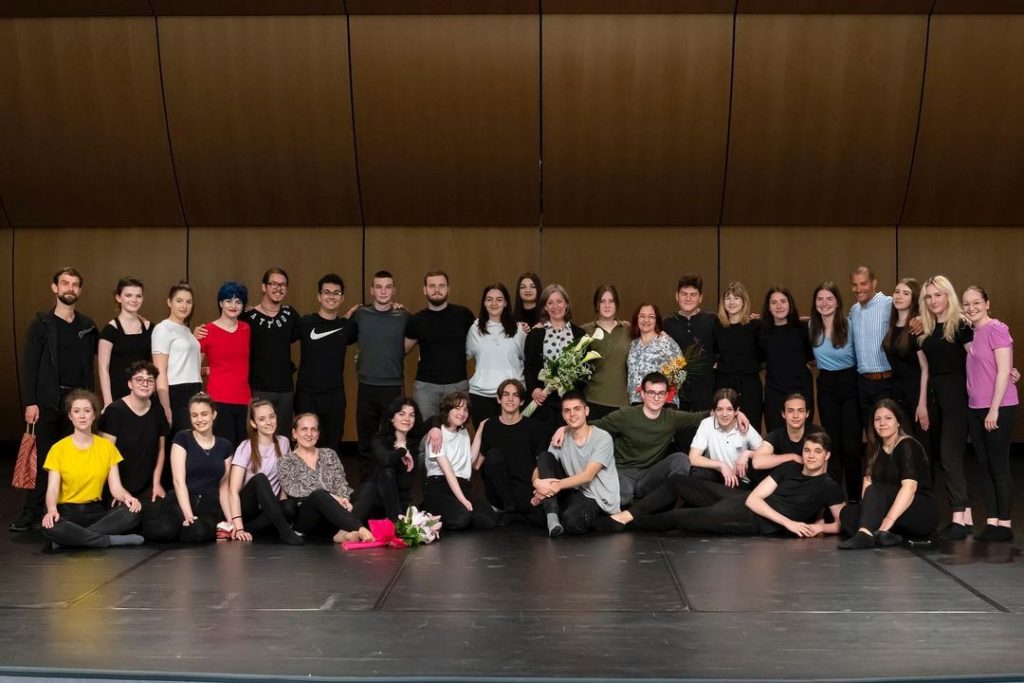 The concert of the National Youth Choir of Serbia will be held on 23 July on the Štrand as part of the ‘Singing Bridges’ festival.

Open singing on the Štrand with the National Youth Choir of Serbia and the programme which is part of The Danube Sea programme arch will attract fans of choral singing. Genre diversity, with numerous conductors and an audience that actively participates in the performance, guarantees a great finale to the ‘Singing Bridges’ international choral festival.

The repertoire will include the Native American song The River is Flowing, which has considerable symbolic and metaphysical value.

The National Youth Choir of Serbia was founded in the summer of 2021. The mission of this ensemble is to gather the most promising young singers in a large choir, organise work programmes and concert performances of the choir, constant improvement of members and research of new and less known choral repertoire, as well as guest appearances in the country and abroad. For young singers, it is an opportunity to gain knowledge and experience in choral singing, but also to make new acquaintances and socialise with young people from various regions. The choir is led by recognised and experienced experts in choral music. The main form of activity is work programmes that take several days and result in a series of concerts in various cities. Participation in festivals and guest appearances abroad, as well as exchanges with youth choirs from other countries, are also planned. The choir has so far realised two successful projects during the first year of its existence: a work programme in August 2021 and a concert as part of the International Festival of Chamber Choirs and Vocal Ensembles ‘Koncepti’ in Kragujevac, with another concert in Novi Sad, and in April 2022, a work programme and participation in the project ‘From Choir in Movement to Choral Theatre’ in Novi Sad.