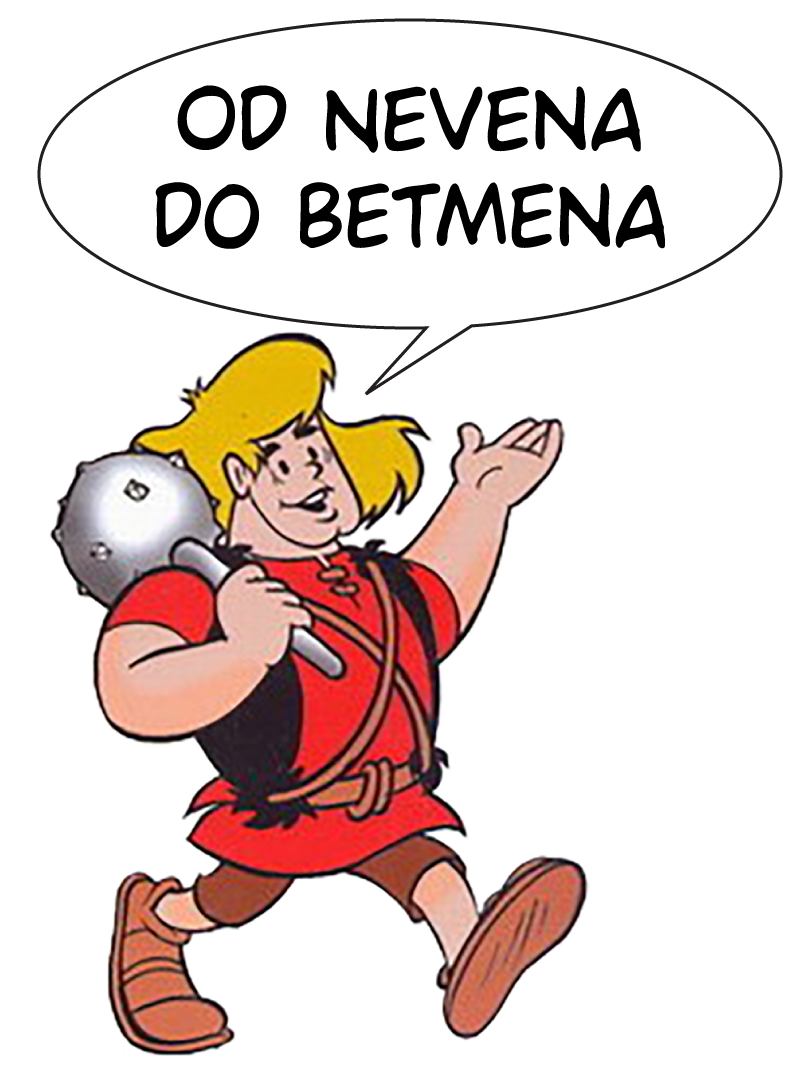 From Neven To Batman

The comics exhibition ‘From Neven To Batman’ implemented within the Other? Europe programme unit the ‘Comic Book City’, can be seen from 21 October to 22 November in the District, fascility number 5.

The opening of the exhibition is scheduled for 8:22 p.m. on October 21, and you will be able to view the exhibition every working day from 1 to 8 p.m and weekends from 10 a.m to 8 p.m.

The exhibition will present a retrospective of the origin and development of comics with an emphasize on Serbian comics in the European and world context and thematically cover three centuries of Serbian comics through the following sections: proto-comics (prehistory and early history), visual storytelling of the Middle Ages (secular and sacred), platinum age (1880 – 1934), golden age (1935 – 1941), silver age (1953 – 1970), bronze age (1971 – 1990), iron age (1991 – 2011), silicon age (today) and Novi Sad – the capital of comics.

The exhibition ‘From Neven to Batman’ takes you through the rich and dynamic history of Serbian comics, from the roots of visual storytelling in Serbian culture to its modern form. It is presented through the work of distinguished and gifted creators, through topics ranging from humorous-caricature to larger-than-life stories.

You will have the opportunity to see 150 years of modern comics in Serbia and all the phenomena that preceded it.

You will find out (if you did not already know):

That our need to express ourselves through visual storytelling became part of the mainstream of our culture and tradition as early as the Middle Ages, and over time more and more text was added to it and the forerunners of comics appeared, which grew into a well-known form, both in the world and in our country.

When it comes to comics, we were undoubtedly always part of a dynamic world in every era.

How Jova Zmaj became one of the pioneers of comics publishing and how he attracted great masters of painting to draw comics for his magazine Neven.

How the French learned in the 70s that some of the most important comics of their childhood in the 30s and 40s came from Serbia/Yugoslavia, not from the United States of America.

That the path from fairy tales to superheroes is quite short.

That Princess Ru was once awarded the title of the most surreal comic book ever.

What happens after a scratch received from a cat subjected to a scientific experiment, as well as who and what the Scrapulon Baby is.

What is the influence of comics on film and art culture.

That the possibilities of comics are unlimited compared to the most expensive film productions and that the only limit is the imagination of comic book authors.

Why have we always had a good time with comics, laughed, scared, fantasized, worried, gained new knowledge, etc.