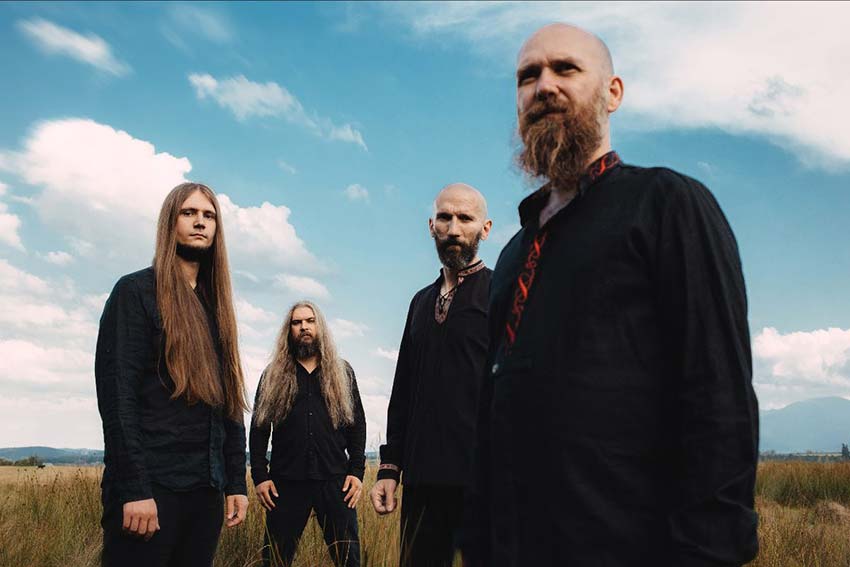 During the ‘Serbian Underground Festival’, the Romanian band Dordeduh will perform in the District in Fabrika, entrance 1, on 21 October at 10:30 p.m., as part of the Comic Book City and the Other? Europe programme arch.

This year, the Serbian Underground Festival focuses on comics, as an indispensable element of underground culture. Numerous comic authors, independent exhibitors and visual artists will present themselves and works at the festival during both days.

On the first evening, as a special guest of the 8th Serbian Underground Festival, the audience will be presented with an unusual artistic creation from Romania – Dordeduh, a band that is connected to the local underground scene, and whose members have been present since the mid-nineties. This band’s concert is an audiovisual event that brings the spirit of the past, centuries buried far before our time. It is a unique combination of the spiritual music of ancient Transylvania, with the use of authentic ancient instruments, and with neo-folk motifs and crowned with dark tones of black metal. The indisputable quality of their art classifies them in all directions and sub-directions, and always leaves the audience delighted and eager for concerts.

The ‘Serbian Underground Festival’ is being held for the eighth time in the SKCNS Fabrika on 21 and 22 October, and is organized by SKCNS, MM Concerts and Serbian Hellbangers. This year’s edition is held as part of the ‘Other? Europe’ programme arch of the European Capital of Culture Novi Sad 2022.

Tickets for the festival are on sale in the entire Gigs Tix sales network as well as on their website.