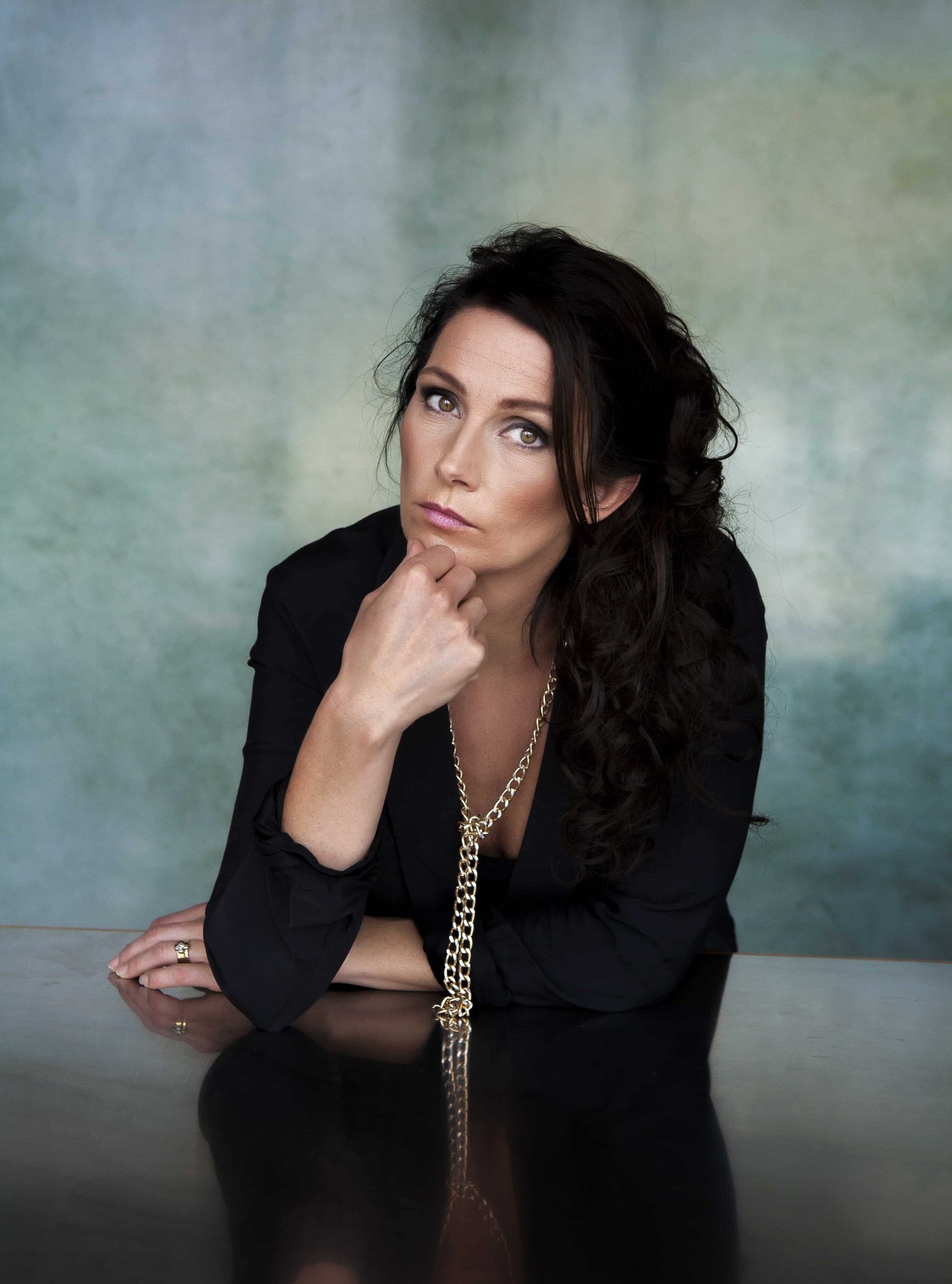 Jenny Berggren from the band Ace of Base will perform at the first ‘Vila’ festival in the heart of the oldest national park, Fruška Gora, in Vrdnik on 3 June at 11.30 p.m..

Jenny Berggren, the singer of the internationally renowned Swedish pop group Ace of Base, and now a solo artist, suddenly stared into the face of success as a 19-year-old.

The first two songs the band released, All That She Wants and Wheel of Fortune, took first and second place on Danish charts before the Ace of Base promotional photo was even taken.
The band’s album The Sign jumped to the top of the world’s music charts in the early 1990s, selling over 25 million copies and making it the best-selling debut album ever – an achievement that is unsurpassed to this day.
‘Meeting the top of the world in music is very challenging in a good way, but on the way to that success I always kept in mind that I will meet the same people on the way down,’ says Jenny.

The shock of Ace of Base’s success was one that delighted their listeners around the world, but also one that found young Swedes unprepared. The rise to fame was fast and particularly influenced Jenny.

Jenny and her fellow band members have given hundreds of performances through their concerts and promotions between 1992 and 2009, and their largest audience was 55,000 spectators in Tel Aviv.

Ace of Base has released four albums plus a record with the biggest hits in less than a decade. Jenny and her bandmates stand out as four of the few Swedish artists to have won two American Music Awards and two Billboard Awards. Ace of Base has sold more than 40 million copies of its four albums.

Precisely because of their record debut success, Jenny and her fellow band members became famous music icons of the 1990s, even though their albums went on into the early 2000s.
Now Jenny is producing her first solo album titled ‘My Story’, which features her autobiography, To Win the World. The title of the book is based on the biblical verse from Matthew 16:26, ‘What good is it for a man to gain the whole world and lose his soul?’. Jenny says that both the book and the album describe her life experiences as an international pop artist and how she survived the temptations that come with fame through her faith.

‘Music is my first language, and it is in the music my friends in my fan base can recognise me,’ Jenny says. ‘I want to reveal my story both in music and in words. I can’t think of a better way of doing it than using both ways, but in my own fashion. Here I am.’

The ‘Vila (Fairy)’ festival will be held between 3 and 5 June in Vrdnik on Fruška Gora, the oldest national park in Serbia. The Gothic fairy Tarja Turunen, classical music fairies – violinist Simon Lamsma and violist Tabea Zimmermann, four fairies that make up the band Warpaint, as well as regional fairies Natali Dizdar and Kaliopi, the fairy of Yugoslav theatre Anica Dobra, and many others, will be part of a unique experience this festival will offer in the magical ambience of Fruška Gora through various content – plays, concerts, dance performances, poetry, film, gastronomy, rock camp for girls, as well as programmes for the youngest. You can find the entire festival programme at this link.