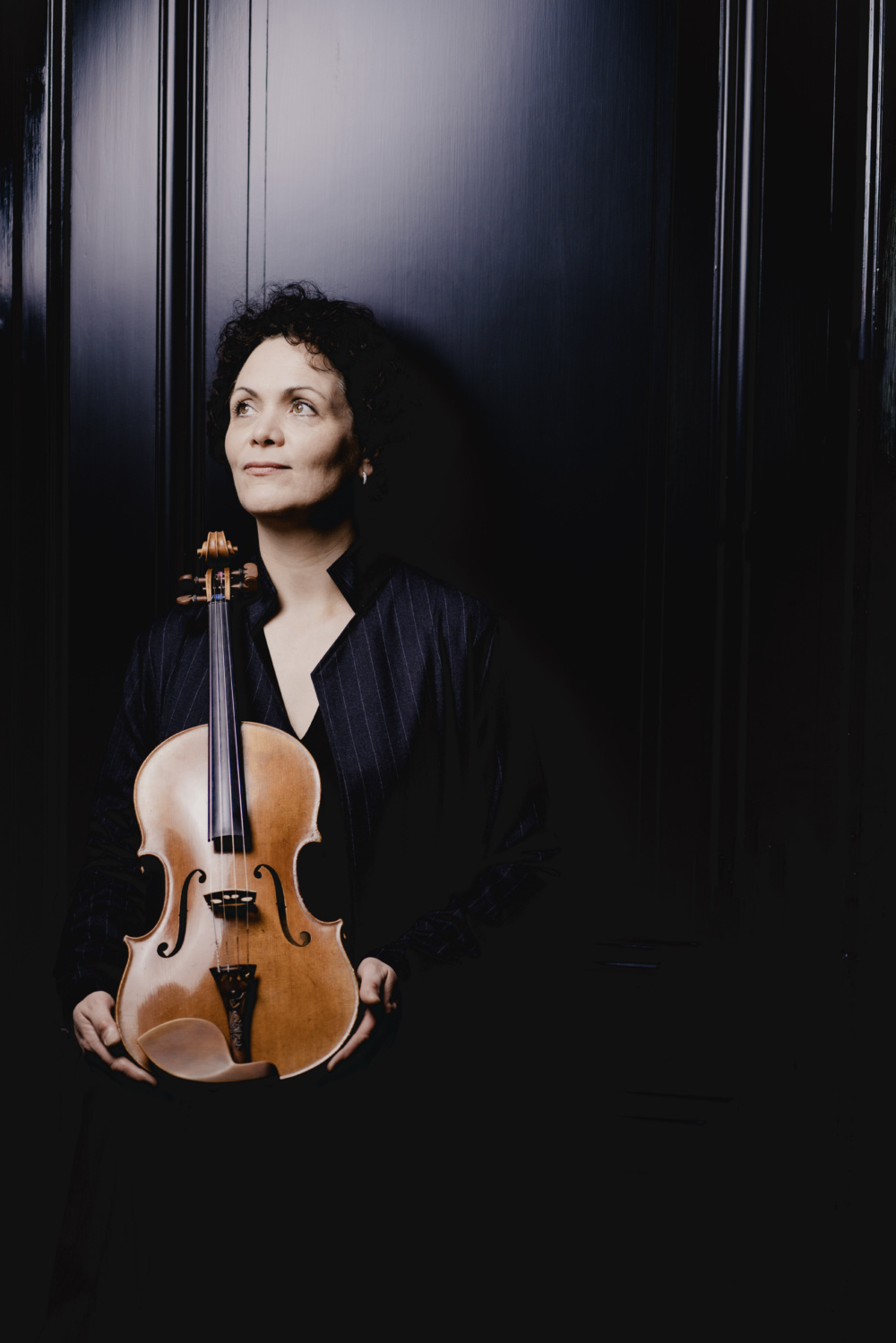 One of the most recognised violists in the world, Tabea Zimmermann, will have a concert on 5 June at 8 p.m. at the ‘Vila’ festival in Vrdnik, organised as part of the Heroines programme.

Tabea Zimmermann is one of the most beloved and accomplished artists of our time. As the winner of the Ernst von Siemens International Music Award in 2020, an artist at the residence of the Royal Concertgebouw Orchestra for the 2019/20 season and the Berlin Philharmonic for the 2020/2021 season, Tabea Zimmermann is widely recognised for her unmistakable, impeccably high standard and sharing her for music with the audience. Fellow musicians and listeners appreciate her charismatic personality and deep musical understanding. Her work with orchestras is also guided by the ideals of her experience as a chamber musician, where artistic integrity is paramount.

As a soloist, she regularly cooperates with the most prestigious orchestras around the world, including the Paris Orchestra, London Symphony Orchestra, Israeli Philharmonic Orchestra and the Czech Philharmonic. After residencies in Weimar, Luxembourg, Hamburg, and with the Bamberg Symphony, Tabea Zimmermann was a residential artist in the ensemble Resonanz.