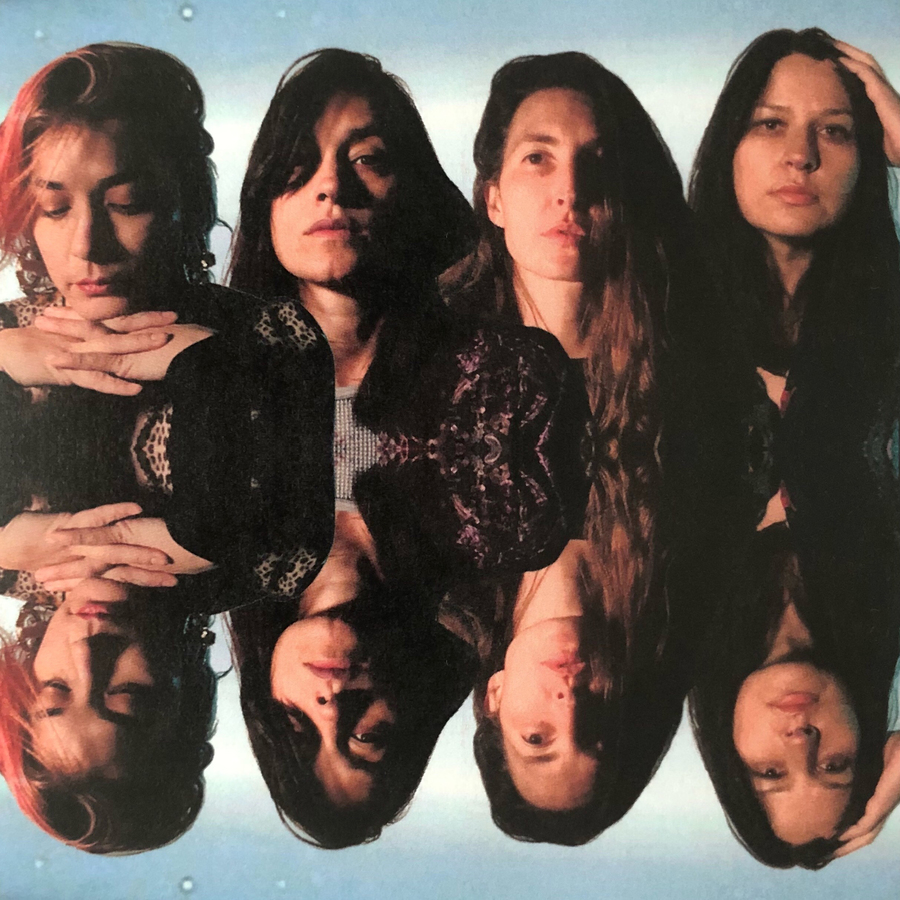 The concert of the famous US indie rock band Warpaint will be held on 5 June at 11 p.m. in Vrdnik, on Fruška Gora, as part of the ‘Vila’ festival and the Heroines programme arch.