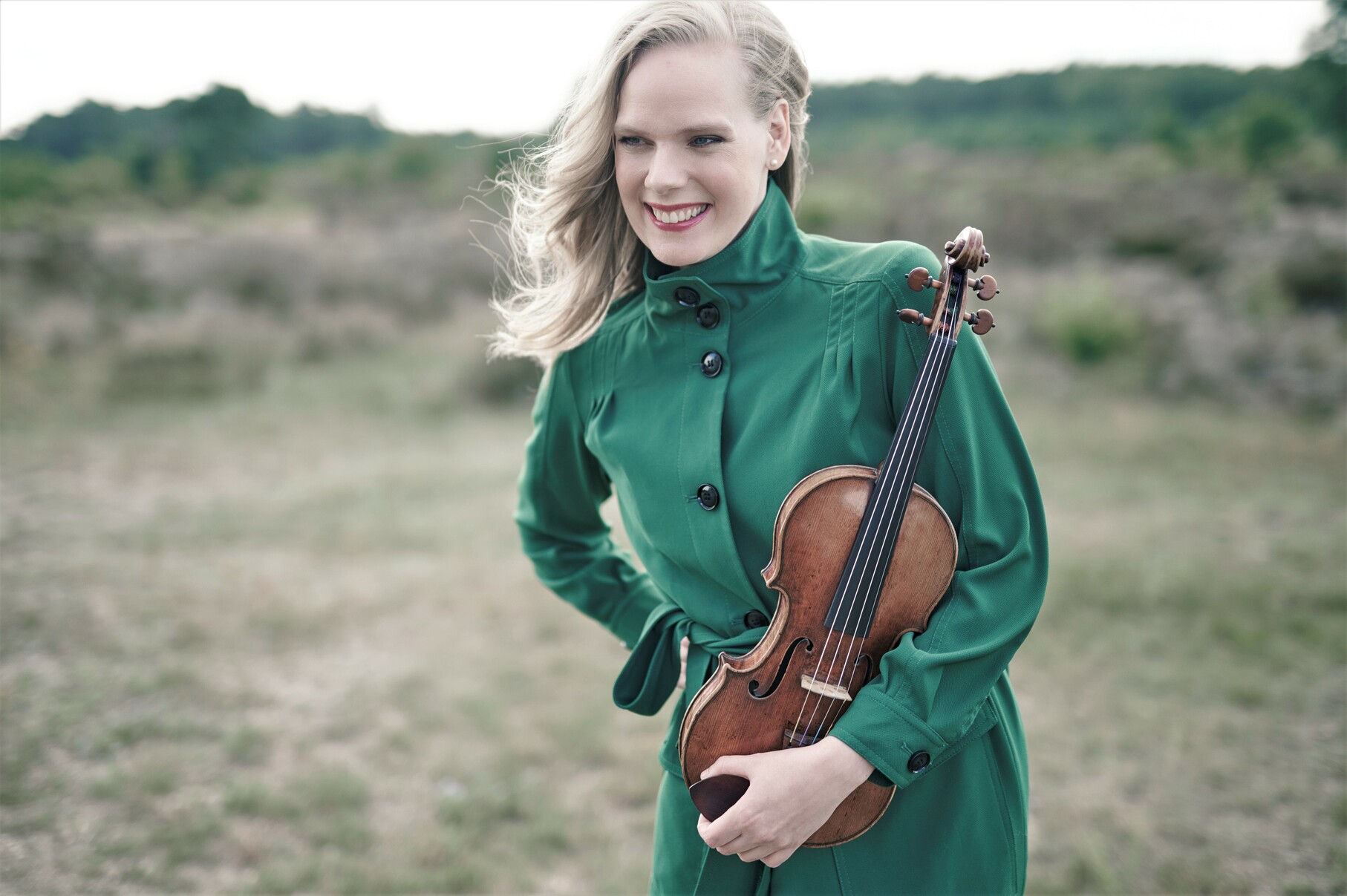 Famous Dutch violinist Simone Lamsma will perform together with the Novi Sad orchestra Camerata Novi Sad, in Vrdnik on 3 June at 7.30 p.m., as part of the ‘Vila’ festival. In this fairy tale setting, you can listen to one of the most interesting interpretations of classical music performed by Simone, an artist both striking and highly respected by critics, whose performances are praised as ‘brilliant, sleek, expressive, and intense’ (Cleveland Plain Dealer) and ‘absolutely amazing’ (Chicago Tribune).

With a wide repertoire of over 60 violin concerts, Simon has performed with many of the world’s leading orchestras in recent seasons.

In May 2018, Simone was invited by His Majesty King Willem-Alexander and Her Majesty Queen Máxima of the Netherlands to perform during their official state visit to Luxembourg.

Simone started learning the violin at the age of 5 and moved to the UK at the age of 11 to study at the Yehudi Menuhin School with Professor Hu Kun. At the age of 14, Simone made her debut in a professional solo orchestra with the North Netherlands Symphony Orchestra performing Paganini’s Violin Concerto No. 1, her debut being highly praised by the press. She continued her studies at the Royal Academy of Music in London with Prof. Hu Kun and Prof. Maurice Hasson, where she graduated at the age of 19 with first-class honours and several prestigious awards. In 2019, she became a member of the Royal Academy of Music in London, a role limited to 300 former students of the Academy and awarded to those musicians who distinguished themselves in this profession.